END_OF_DOCUMENT_TOKEN_TO_BE_REPLACED

We are delighted to announce the 7th Berlin Summer School in Social Sciences. The summer school aims at supporting young researchers by strengthening their ability in linking theory and empirical research. The program is characterized by a varied format comprising lectures, workshops, seminars, and one-to-one consultations. During the summer school, participants will also have the opportunity to present and discuss their own work extensively.

In the first week, we address the key methodological challenges of concept-building, causation/explanation, and micro-macro linkage that occur in almost all research efforts. We strive for a clarification of the epistemological foundations underlying methodological paradigms. In the second week, these methodological considerations are applied to central empirical fields of research in political science, sociology, and other related disciplines. In this second part of the program, participants are assigned to four thematic groups according to their own research topics. The thematic areas covered are: “External Governance, Interregionalism, and Domestic Change”, “Citizenship, Migration, and Identities”, “Social Struggle and Globalization”, and “Democracy at the Crossroads”.

The Berlin Summer School was co-funded by the Berlin Graduate School of Social Sciences (BGSS) at Humboldt-Universität zu Berlin and the WZB Berlin Social Science Center. Moreover, we receive generous funding from the German Academic Exchange Service (DAAD). Details on travel grants and tuition fees can be found on our website at www.berlinsummerschool.de.

The international summer school is open to 50 PhD candidates, advanced master students, and young postdocs. The call for applications is currently open, applications can be submitted online via the summer school website until March 31, 2017. If you have any further questions, please contact the organizing team at summerschool.bgss@hu-berlin.de.

END_OF_DOCUMENT_TOKEN_TO_BE_REPLACED

Content:
Over the past 25 years, the field of democracy measurement has grown tremendously. The continued scientific and public demand for measures of democracy generated an unprecedented wealth of measurement instruments all aiming to capture democracy. Yet, summarizing the development of the field since the 1960s Bollen (1991, 4) found scant evidence for a “smooth evolution towards clear theoretical definitions and finely calibrated instruments”. One decade later Munck and Verkuilen (2002, 28) still concluded that “no single index offers a satisfactory response to all three challenges of conceptualization, measurement, and aggregation”. But all is certainly not lost in measuring democracy. Rather, scholars have incorporated much of the critique. As a result, social sciences enjoy a vast supply of high quality approaches to measuring democracy. Today, the challenge is less to select a sound index of democracy and more to understand the theoretical and methodological differences between them.

(2) Differences in data choice and rules of aggregation
On the one hand much in measuring democracy revolves around the nature and scaling of appropriate indicators. For instance, one key debate pits observables against expert judgments (Alvarez et al. 1996, Ulfelder 2006, Schedler 2012). But, do observables make better or do they merely make different data? Conversely, do expert judgments achieve higher validity or are they just biased in different ways? On the other hand, existing measures of democracy differ tremendously in their aggregation rules, ranging from necessary and sufficient conditions (Democracy & Dictatorship) to weighted sums (Freedom House, Polity IV, Democracy Barometer), and latent variable measurement models (UDS, V-DEM). What substantive differences do those alternatives imply? Can we in fact achieve greater confidence in empirical results by varying rules of aggregation (Munck and Verkuilen 2002, 25)?

(3) How different measures of democracy impact substantive research questions
Using Freedom House and Polity IV data, Casper and Tufis (2003) demonstrate that the choice of index matters for the study of democratization even though both measures are highly correlated. Do those discrepancies exist when using the Vanhanen, V-DEM, UDS, or Democracy Barometer data, too? Moreover, do they affect results in other important areas of research such as the domestic democratic peace, economic growth, and international conflict behavior? Valid contributions also include replication studies of influential publications using different measures of democracy.

Instructions for Authors
Authors interested in submitting a paper for this special issue are kindly requested to consult the journal’s editorial policies (here). Please send an abstract of about 250 words to any of the guest editors by December 31, 2016 latest. The guest editors will contact prospective contributors in late January 2017 with more detailed information. A two-day authors’ workshop is scheduled for early June 2017 and it will take place in either Berlin or Zurich. The guest editors are in the process of acquiring funds for covering travelling and accommodation costs.
Finally, interested authors are kindly requested to check that their institutions are able to cover open access publication costs of EUR 800. If an institution cannot cover the publication costs, the guest editors will provide assistance to acquire alternative funding. 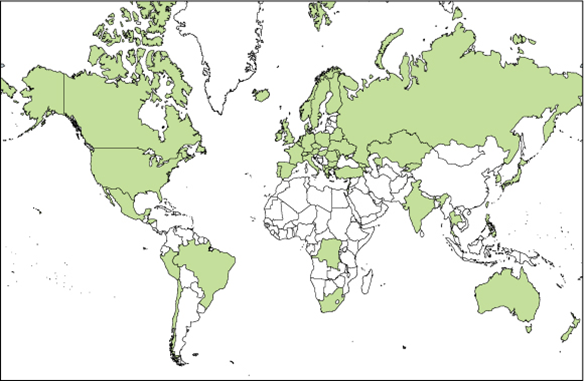 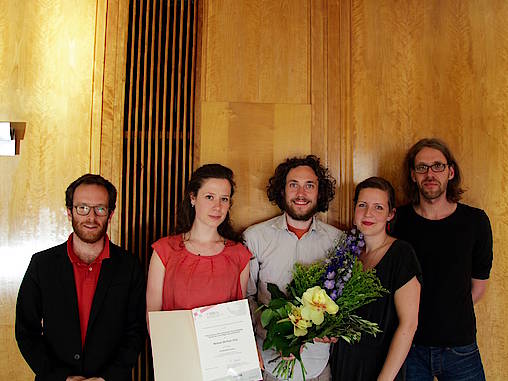 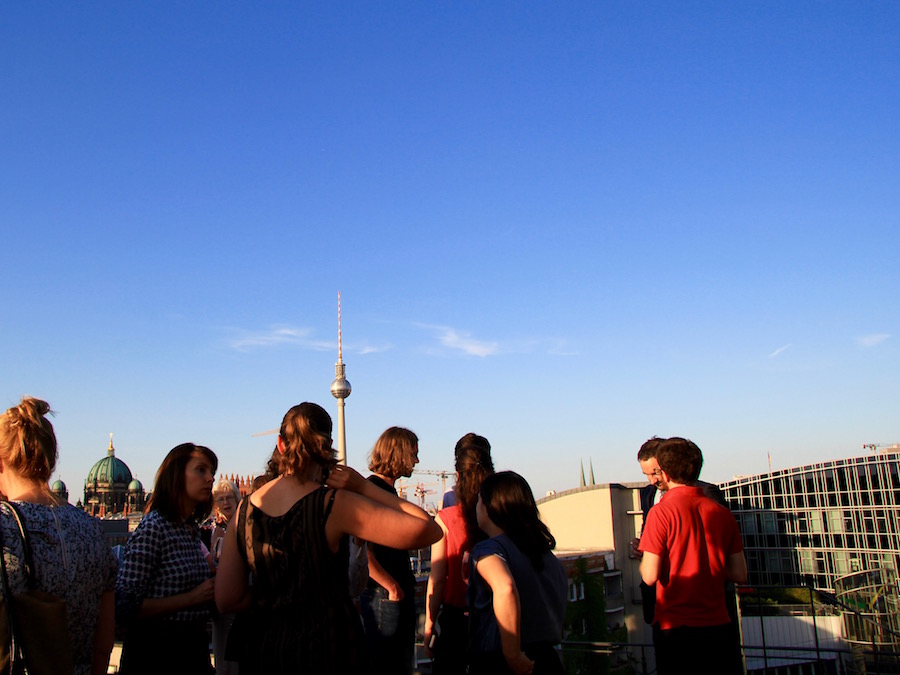 We are delighted to announce the 6th Berlin Summer School in Social Sciences. The summer school aims at promoting young researchers by strengthening their methodological understanding in linking theory and empirical research. The two weeks’ program creates an excellent basis for the advancement of their current research designs. END_OF_DOCUMENT_TOKEN_TO_BE_REPLACED