After the Brexit vote in July 2016 there is a clear answer for the supporters of a pure majority rule, certainly not for someone who regards democracy as the rule of as many as possible. Only 37.4 percent of the registered electorate and only 34.3 percent of the voting-age population voted for “leave” (see blog post “Brexit: Risk and fun of majority rule and direct democracy” (29.06.2016)). In Germany, the people would not even get a chance to vote. However, such a decision would have to pass first and second chamber, i.e. the Bundesrat and the Bundestag with two-thirds majority. Applied to the population a similar quorum would be appropriate.

Not the same in Great Britain! One may stick to a pure majority rule but the withdrawal of a decision should be based on a majority at least as large as that for the decision. 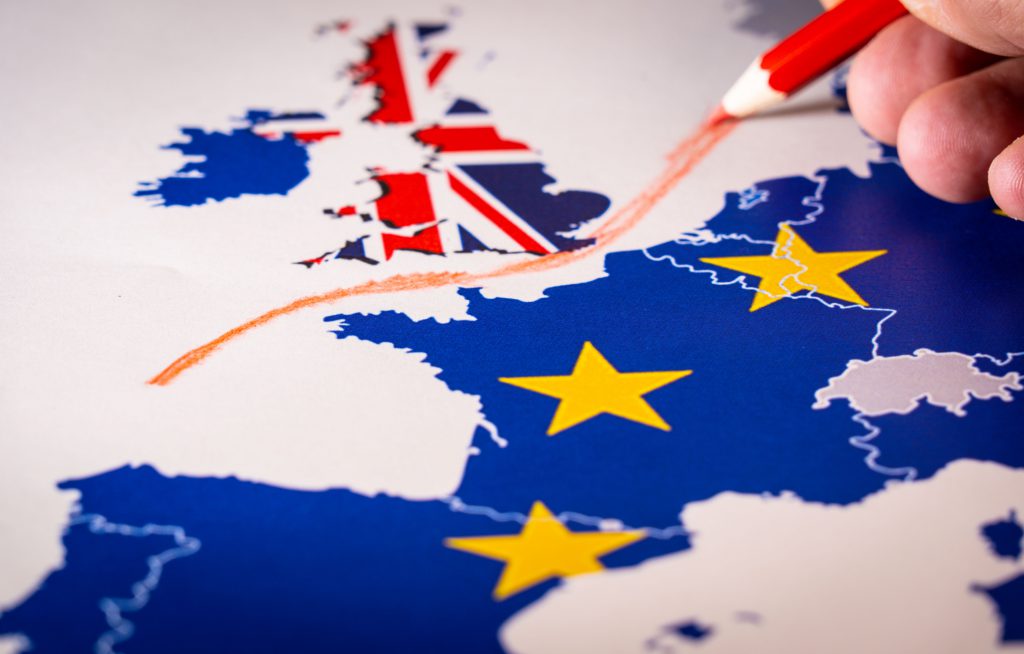